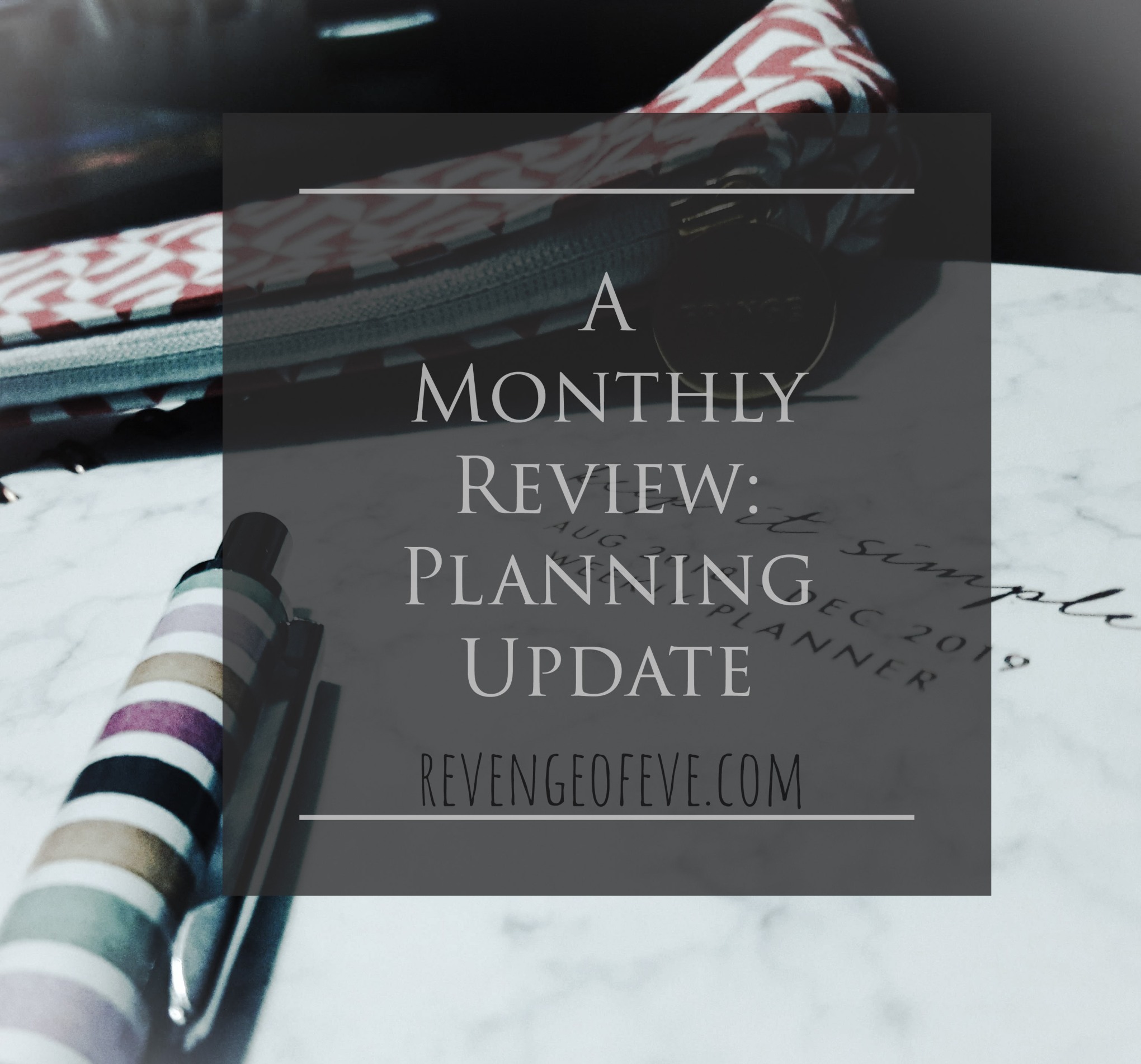 If this month has taught me anything it has taught me that I am resilient. Getting back up is my strength. And… I am my worst enemy.

A lot of times I think, in this broken thinker of mine, that I am going to follow a plan because I put it out there, therefore holding myself accountable. Well, if that ain’t a load of bullshit, I don’t know what is. Long ago, back in the caveman days, I kept a strict schedule, a tight to-do list and guess what???
Go ahead, guess…

I was a slave to check boxes and timers. I lived a life with no room for error and it ruined my idea of planning. I made calculated steps toward an uncertain future. One day I decided no more lists (17 years ago) and I didn’t make one or a plan until three years ago. Before I know it I find myself writing blog posts about planning my year.

WWhhooaaa!!!!! That escalated quickly! Before I become obsessed with lists and planning, I am bringing it to a screeching halt. Part-time planning works well for me. It isn’t stressful. In fact, I refuse to fall prey to something I have once experienced (unless it is rejection, then I’ll go back for more). I adore the idea that planning presents but it is the aesthetic of the products that I am obsessed with.

If you are a subscriber then you will have read that I was going to help a friend with somewhat life coaching her. Bahahahahahaha!! It went well for three days but I can’t be responsible for organizing someone else’s life. Plus she’s flaky like me and her mood determines what she does or doesn’t do (Love you Tiff). Another prime example of how easy it is for me to forget about the task at hand.

It Wasn’t a Total Fail

At the beginning of the month, I had momentum and thank Her for that.   I needed it for the next two weeks to come.  My planner is full with a daily gratitude list, journal logs, and podcasts confirmed… The first three weeks (there are 5 in January)!

I think that is awesome.

But…
For purposes of setting mini goals to achieve a larger goal, I must reflect on what I set as mini goals and whether or not they pushed me closer toward my ultimate goal.

I can’t say for certain where I was mentally when I listed said goals but for some odd reason I didn’t even know the main goal that I designated as my January goal!!! A little coo-coo. When I realized I wasn’t sure what exactly I was working toward, I checked the front of the month in my planner and to my surprise, it was to Be More Present

If you are lost you can check out the three-part series for a better understanding.

The three mini-goals I set were:

Let’s see how I fared. There were a total of seven games in the month of January. I attended four. My daughter didn’t play because of a hurt muscle three of the seven games and she only played a quarter of one other.

I am ZERO for 4!!!  on my mini goal of not bringing my phone to the field. I had every intention of leaving it in my car the first game but I brought it just in case. In my defense, the game was a flush. The opposing team is in its infancy and the game was called on the “no score” rule, once we made our fifth goal (I believe).

While the ball is in play I do a good job at watching and cheering them on. It is in the down time I need entertainment. I sit alone and often times my anxiety is heightened while at the games so having my phone is more of a comfort than a distraction. That’s not an excuse but I will attempt this mini goal next go-round, in April.

How did I do for an hour no tech when Kid is here? Welp, out of the two weekends she were here we followed through…. drum roll…

Once!! I know, I know.. I’m terrible. I could make excuses but I won’t. It just didn’t happen the way it was supposed too. whoomph whomp 😦

So, that leaves journaling. Out of 31 days, I journaled… 17 times. I had a productive month with making inserts, organizing my studio, and listening to podcasts. I also watched at least 5 Ted Talks and wrote a gratitude list daily (only missing 5 days).

In the photo above you can see where I set smaller goals as well. Exercise and focus mode never made it into my routine.

What Did I Learn?

Sticking to your goals is challenging but not impossible. The difficult part is working them into the routine I have already established. I also learned that while the sub-goals were not necessary, having them gave me options. Is that a good thing? I don’t know. What I do know is I am not quitting.

I will modify February’s goals and make sure to focus on working them in my routine. January was a warm up month getting me use to working toward an end result. While I did not accomplish what I set out to accomplish, I did stay on course (once I looked at what my ultimate goal for the month was).

Maintaining a schedule does not happen over night. I will go out on a ledge and say that it takes at least three months to find your rthymn. Although my plans did not pan out, learning about myself has been abundant. Trusting my intution has come easy and less scary. I have decided to switch my shifts up at work in a last ditch effort to stay there. If this doesn’t work I will be doing some job hunting in February. We shall see.

All in all the month revealed unhealthy patterns giving me insight on my behaviors. I am keeping a running list to have to discuss with a therapist. Meanwhile I will keep doing what I am doing which involves doing the next right thing. I ask for understanding and patience for the month of February from myself for myself. I am taking big steps toward healing and must remain kind to myself.

Today I was blindsided with a “view”, flashback, of who I was roughly 15 years ago and tears streamed down my face. I was a shell of a person. This seems significant for me to recognize. Why? Not so sure but I allowed myself to feel what came with it and the result was an overwhelming sadness followed by a sense of pride for how far I’ve come. I still have a long road ahead of me but as for today, I am at peace with who I am.

How was your January?

Keep your head up ~ love,

This site uses Akismet to reduce spam. Learn how your comment data is processed.